His great grandfather, the Maestro Rodolfo Walvy Jr., was really amazed by how the two years old boy, sitting on his lap, was able to draw swans with such ease. He said: "This boy will be an artist!"

At age 9, Gharios began in the fine arts and was a pupil of his godmother, the renowned artist and jurist Judge Dinorah da Silva Porto who taught him various forms of art such as oil on canvas, sculpture, engraving, watercolors, carvings, etc..

Some of his works are the paintings and pencil sketches of his ancestors. They're published in Gharios' awarded book "Middle East - The secret history and possible solutions". 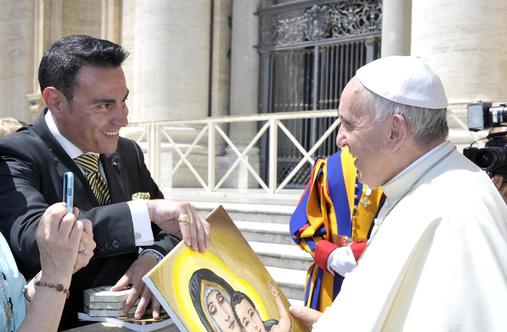 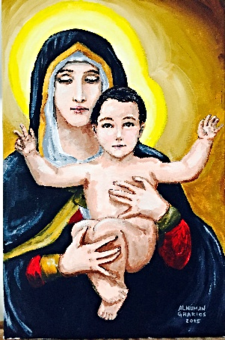