THE INTERNATIONAL RECOGNITION OF THE GHASSANID ROYAL TITLES -

The Royal House of Ghassan enjoys full unparallel international recognition according to all existent "schools of thought' and legal theories of international law.

Very few deposed Royal Houses are currently recognized by the republics that held their territories in the past. This lack of recognition is obvious since it’d be counterproductive and even stupid for a regime that took over those kingdoms to recognize their legitimacy and even their existence. In Europe, some examples are Portugal and Albania. In Africa, the traditional kingdoms have constitutional recognition from the republics. Obviously, those rare recognitions are given merely on a cultural and historical level since there’s absolutely no legal way a Royal House can exist if not as a non-profit international association, one of the most notorious being the RFA – The Romanov Family Association, for the members of the Imperial House of Russia.
The Ghassanid Kings, emperors, and princes ruled several Middle Eastern regions, from 220 CE until the mid 18th century (Christian branch) and 1921 CE (Muslim branch) Since the very first Ghassanid State, the Royal Ghassanids always enjoyed full recognition from both friends and foes. The Sovereign Imperial and Royal House of Ghassan is the oldest active Christian Royal House in the world, the sovereigns ruled over the largest territory for the longest period; more than any other Arab Dynasty.
During its most recent rule (present-day Lebanon) the Royal Ghassanid titles kept enjoying official recognition previously by the Ottoman empire until its demise and later by the Lebanese Republic until today. READ MORE 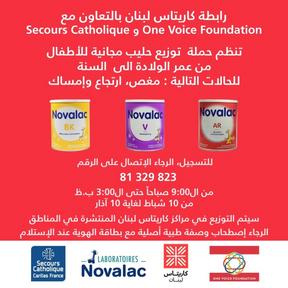 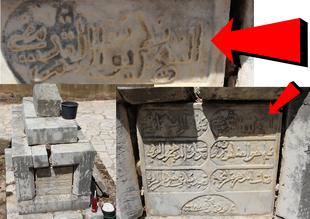 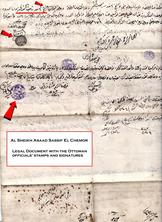 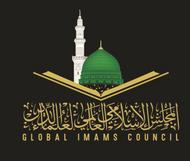 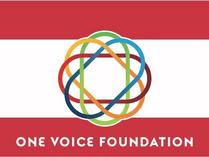 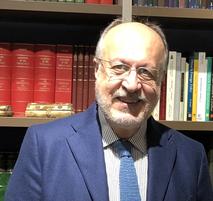 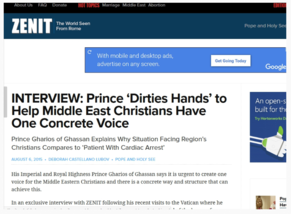 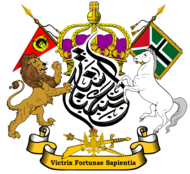 THE ONE VOICE FOUNDATION

You may watch both of our documentaries below:

ONE VOICE FOUNDATION DISTRIBUTES HALF A MILLION DOLLARS WORTH OF MILK TO CHILDREN IN LEBANON - The One Voice Foundation is “an arm” of the Royal House of Ghassan in Lebanon ...    READ MORE